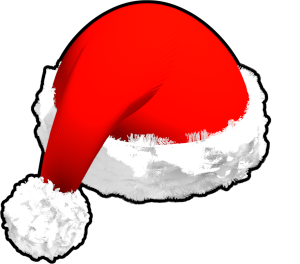 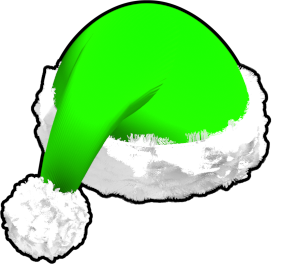 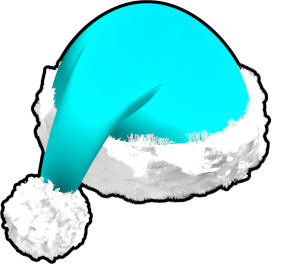 For every ore you mine, you will gain a small amount of XP. The amount depends on the type of ore you are mining.

For using certain ingredients in crafting, you will gain small amounts of XP. The amount you gain depends on the types of items you are using. The “approved ingredients” are:

Starting at level 5, you are able to chose a class. There are currently 12 classes (one for each skill, a pattern which I intend to keep when more skills are added). Upon choosing a class, you will gain an instant boost of +10 levels in a certain skill and +5 levels in two others. The skills affected depend on the class chosen.

The Talisman of Wonder

The Talisman of Wonder is an item that will convert certain other items into pure XP by way of recipes which consume the Talisman and the sacrificial item to yield another Talisman. Choose a stack of items to be converted and put it in crafting with the Talisman. Upon taking the new Talisman, the whole stack of sacrificial items will be consumed, giving you an amount of XP based on the size of the stack and the type of items. The following items can be converted:

A word of warning: For some items that are worth less XP, using a stack that is below a certain size will yield you no XP at all, and just end up destroying the items. Watch out for this especially with wood and coal.

The Book of Unlearning

The Book of Unlearning is an item that can be used to respec your skills and class. Using the Book will consume it, resetting all your skills as well as your class in the process. It will also give you all the skill points you have accumulated back to you, allowing you to allocate them again. It will also let you re-pick your class.

All skills are capped at 50, and the player’s level is capped at 100. Upon death, you retain your skills, but will not get any skill points until you level up past the last largest level that you had died on. Additionally, this mod displays what level you are on in the GUI (between health and hunger), as well as your number of skill points if you have any. The mod is only for single player Survival mode, and is disabled in Creative mode and multiplayer worlds.